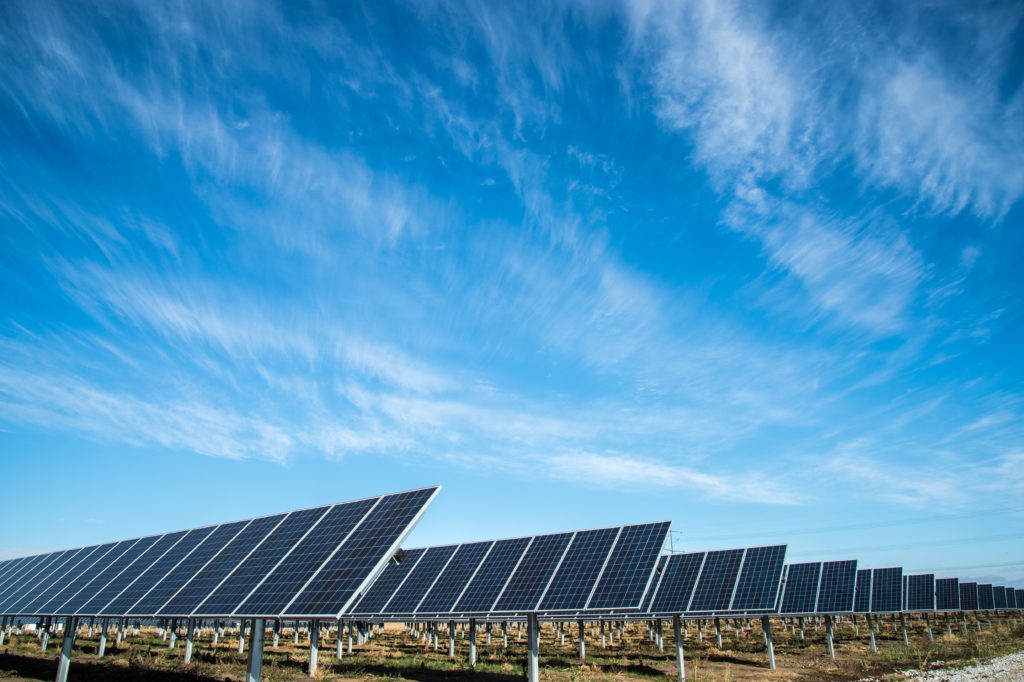 However, we have advanced leaps and bounds since the time of using glass to start a fire.

Keep reading to learn the answer to “how long has solar energy been around?”, and find out how it has evolved over time.

How Long Has Solar Energy Been Around?

We can credit the Greeks for many of the household inventions we have today including solar energy. During the 7th century B.C. the Greeks used glass to harness the power of the sun.

They learned how to maneuver glass to start fires using solar energy. Needless to say, we have made many advancements since then.

In 1839 the first solar cell was created. While experimenting with metal electrodes and an acidic solution, a French physicist created the first photovoltaic cell that could carry electrical currents from light.

Although the solar cell had already existed, it wasn’t until 1883 that American inventor, Charles Fritts, made the first solar panels.

These were made of selenium wavers and were attached to a rooftop in New York City. These panels were extraordinarily inefficient and could only convert 1% of the solar energy they came into contact with.

In the late 1880s and early 1900s, the first patents for solar cells and solar panels were introduced. Each of which was still decades away from being used on a large scale. 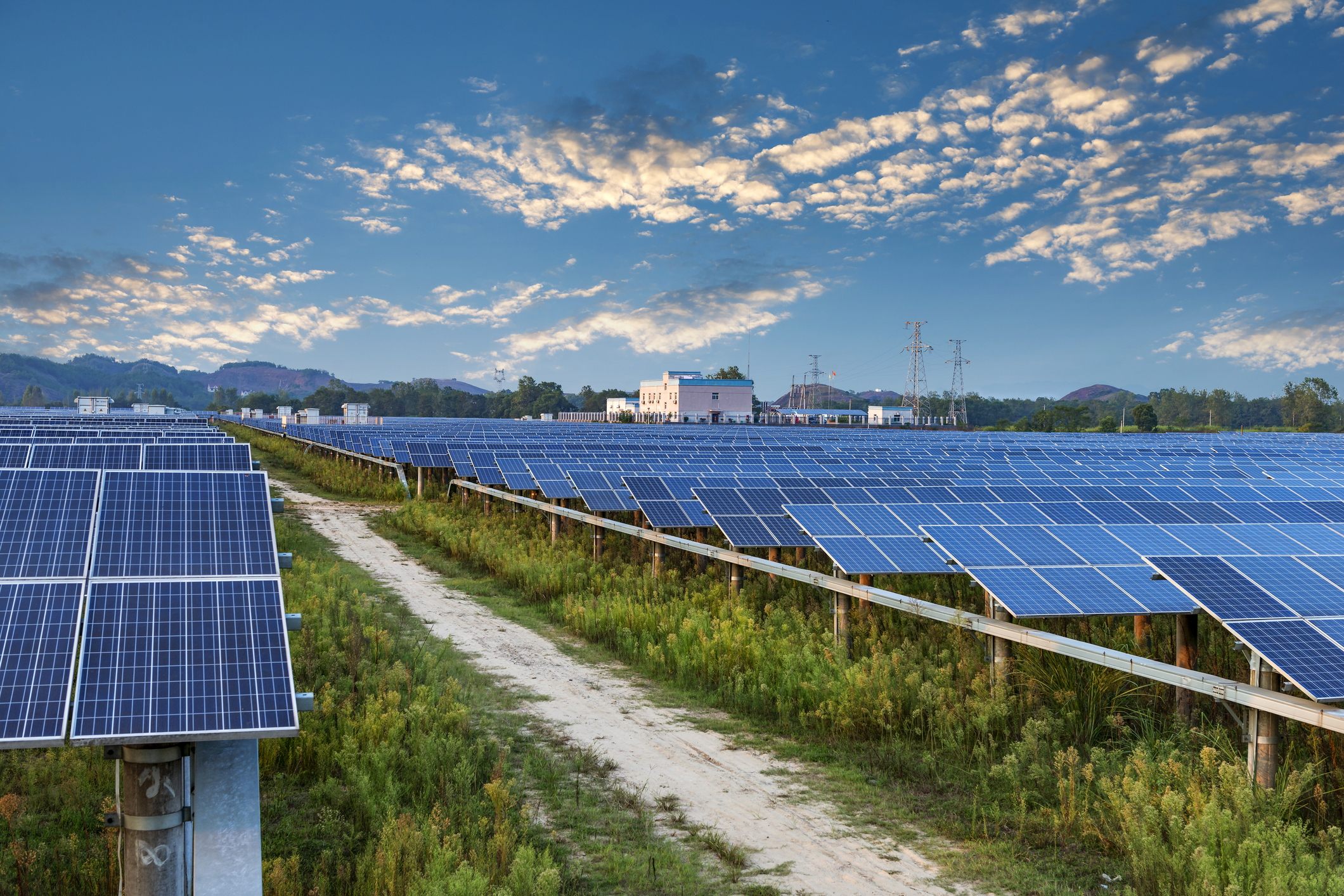 In 1905, Albert Einstein introduced the “photoelectric effect”. This theory addressed how the sun creates energy through solar cells. Einsteins’ theory was later proved by Robert Millikan.

In proving Einstein’s theory, Millikan effectively answered the question, “what is solar energy?”, and propelled the solar industry forward.

Research and capitalism have attributed to the growth of solar in the United States.

In the 1970s, the PV costs dropped by 80%, leaving room for more solar businesses to get their start. The cost of production dropped as more companies began developing photovoltaic panels and solar systems.

This initiative sparked the American market and it has continued growing ever since.

The Emergence of Residential Clean Tech

As new technologies have emerged, solar has quickly become the leading form of clean energy.

Private and public sector cooperation has funneled billions of dollars into solar energy. As a result, the cost of solar production has fallen.

With the creation of a new incentive program and the cost of photovoltaic cells dropping, solar energy is becoming more domesticated. Residential homeowners now look to solar as an investment in their home’s energy production.

Check out Blue Raven Solar company to add solar to your home.

How long has solar energy been around? The short answer is forever, however with technological advances, the industry has evolved over time.

It’s amazing to see the evolution of solar throughout the centuries. With additional research, the solar industry is going to continue exponentially growing.

Liked this article? Check out more articles like it. 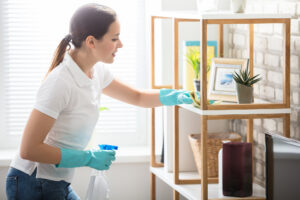 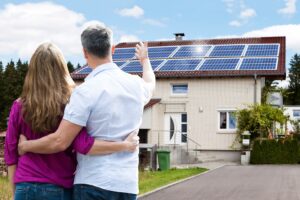 Are There Any Disadvantages of Solar Energy? 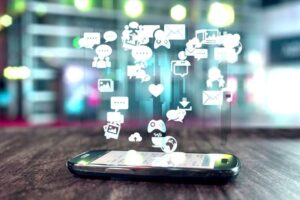 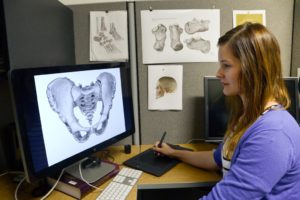 What are Medical Illustrators and How You Can Become One? 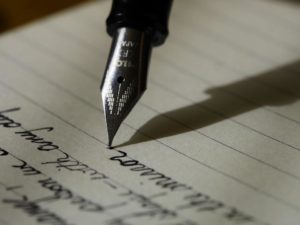 5 Creative Ways to Write Your Essay 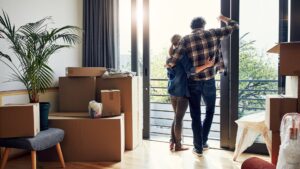 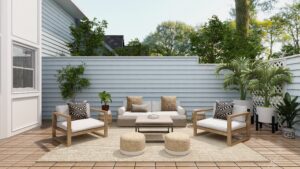