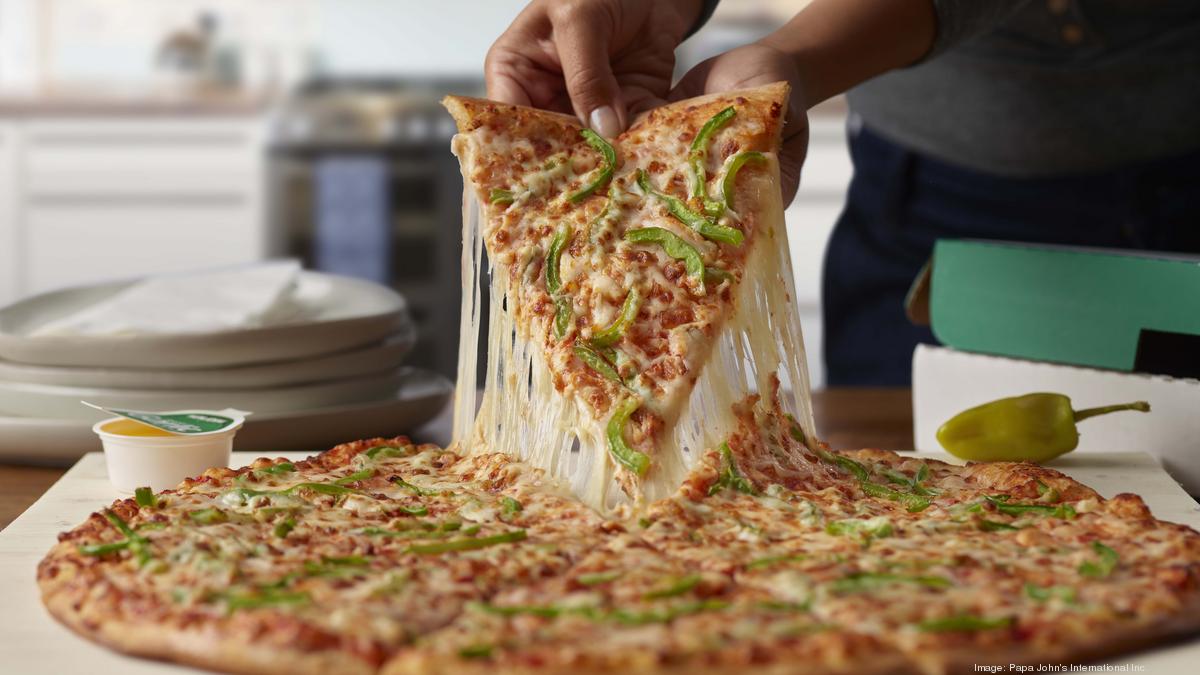 John Schnatter founded Papa Johns pizza in 1984, slinging pizzas in the back of his dad’s tavern. Over time, this tiny start-up grew to become one of America’s most recognized pizza chains, becoming one of the NFL’s major sponsors.

However, poor publicity and racial slurs on Schnatter’s part hurt the company, leaving many to question how the organization could rebound. In 2019, though, Papa Johns found an answer in hiring Rob Lynch as its chief executive officer. During his reign as CEO, the group has experienced big changes in management and found renewed success.

Lynch had to consider how to turn around a severely negative image. America’s pizza company had become embroiled in controversy, and customers were turning away. Consumers no longer associated Papa Johns with a superior product but with turmoil.

Lynch had experience improving other fast-food places such as Taco Bell and Arby’s, and he had learned some valuble lessons in that time. Above all, he knew to stick to the core values of Papa Johns while elevating the product. The company would continue to focus on quality ingredients but also embrace new concepts.

Schnatter had moved away from wholesome food advertising, relying on his connection to the NFL, relying on status in promotions. But those weren’t the foundation of the business, and Lynch knew that.

Innovation meant giving something intriguing with the same delicious and wholesome approach as the past. Food-focus would become their renewed angle, including moving Papa Johns into a new era of selections. Schnatter refused to alter certain elements in the past, leaving much of the pizza line the same.

That out-dated vision had to change. A new direction would mean combining the original image with concepts that intrigued former customers to return. 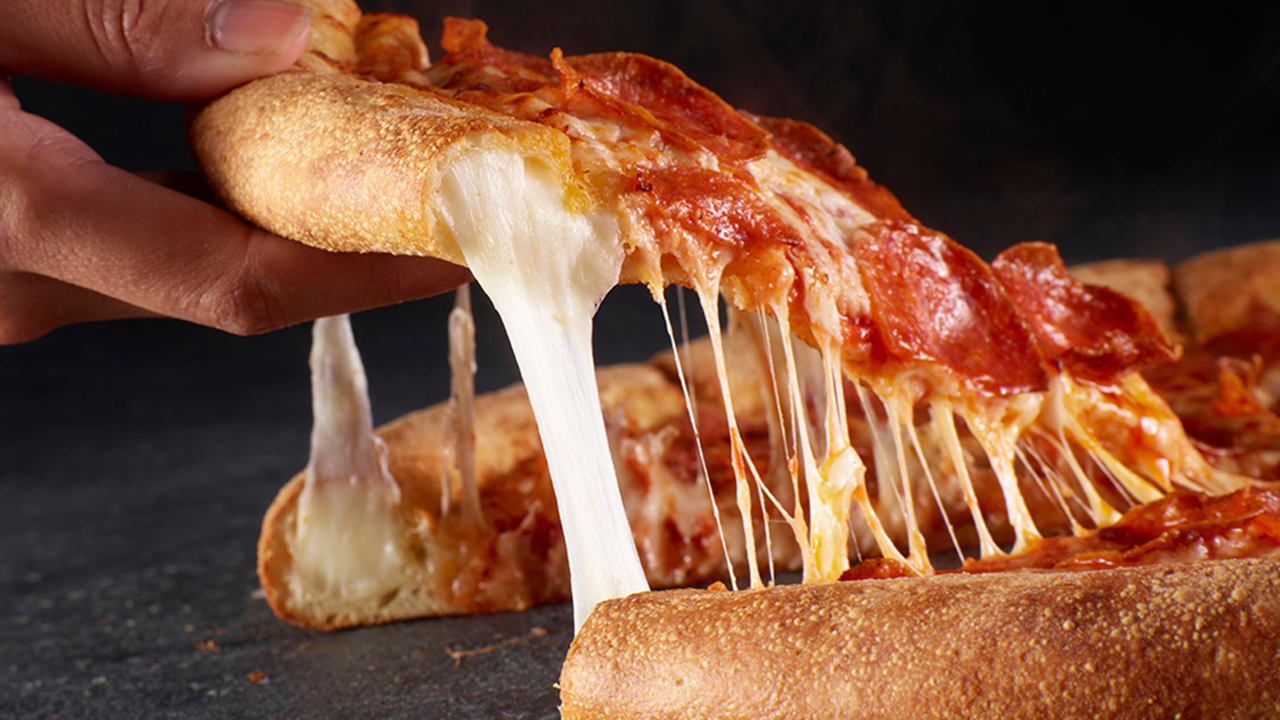 How Is Papa Johns Making Changes?

So what is different about the pizza chain? Let’s start with the menu. For decades, the crust remained untouched. Some things weren’t allowed.

But Lynch envisions a new approach. He encouraged the promotion of the garlic parmesan flavor crust. Furthermore, he saw room for regular additions to spice up the menu. The Papadias sandwich became a favorite lunch recommendation, and diners who seek big flavor enjoyed the introduction of the Shaqaroni and epic crust pizzas.

Neither of the selections sacrificed quality or ingredients. Instead, they have allowed the organization to continue advertising, garnering attention and additional sales. Continue to see the group enhance their menu with enticing products.

As for the social controversy surrounding Papa Johns management, Lynch has let the pizza stand for itself. Meanwhile, he also has worked hard at encouraging an inclusive environment within the main office and stores. Diversity became necessary, therefore, in the menu and mentality.

The new face of Papa Johns is making some impressive waves. Lynch has found a new direction, and it’s bound to deliver success. He’s not afraid of change, yet he understands the company’s foundations, valuing the goodness that customers expect in the brand name. He strives to keep people coming back by finding tasty, wholesome additions that continue to deliver flavor and satisfaction. 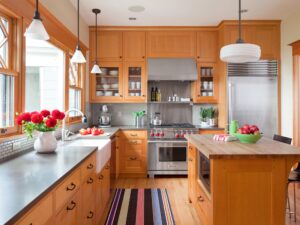 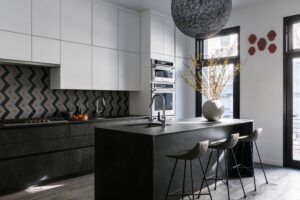 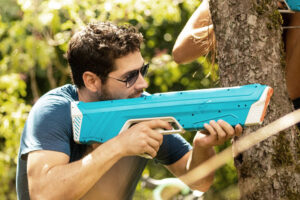 Smart Home Office Gadgets to Get in 2022